Are You a Producer or a Consumer? Read to Find Out!

Spread the love
Hey there, it’s W.E. DaCruz, from The Desk of The Digital Diplomat, and today we’re going to talk about economics. There are a lot of parts to it, so bear with me as I break it down in the best possible way to benefit you. Don’t worry, I got you. We all know that money is an important part of today’s global population. Over the years, I have come to realize that I didn’t even know the basic understanding of economics and how this affects everyone’s lives around me. It is essential to know how money, as it pertains to the economy, operates in order to increase your bottom line. Basically, economics is the study of how people use their limited resources to meet their needs and wants. When you think of the economy, think about the ratio of people and companies producing goods or services to meet our needs and wants. That being said, the best way to understand economics is to comprehend its three basic tenets: production, distribution, and consumption. The first is production. Production means a good or service that is moved around the world to be sold. The second is distribution. Distribution is when people or companies deliver these goods or services to its final destination. The third part of an economy is consumption, which is the act of consumers purchasing the products or services.

Once you understand the three basic components of the economy, then you can start asking yourself these questions: “What aspect of the economy do I want to engage in? How do I want to transact? Do I want to be a producer – creator of good or service? Do I want to transact as the distributor of someone else’s good or service? Or do I want to continue to consume it all?” I believe that for those of us who become entrepreneurs, it becomes clear to us that in order for us to be the lenders and not the borrowers – for us to be ahead and not behind – then we must realize the power in production. If we want to engage with the economy, then we must eventually become a producer of things that consumers desire and use. This is the conscious shift that happens when you go from consumer to entrepreneur. Don’t get me wrong, consumption is not a negative role. Consumers are necessary for the economy to work and for international trade to take effect. However, I believe that the power in consumption is really based upon where you stand as a producer and/or distributor. Now that we have a basic understanding of economics, let’s discuss money as it is used in relation to production, distribution and consumption. Most people know enough about money to know that they wish they had more or that they don’t have enough. What follows is people earn money by working a job, which many of us know is the definition of just over broke. Then, we are taught to use that money, which comes in the form of currency distributed by an individual’s country, to buy our needs and wants. Finally, people put the money they are not using in businesses called banks to keep it safe. Within the international trade business, the barter system is a highly effective strategy that helps to increase the value of a countrymen’s currency and to generate revenue for entrepreneurs. To give you a brief history of life before currency, someone might barter, or trade, a chicken in exchange for clothes. This concept of bartering, an older form of trade, highlights the value that you put on items or services that you are looking to exchange. Though money does make transactions a bit easier, it can be difficult and require several exchanges for you to get what you want and need, and international trade works the same way. Because my main focus is to teach you all about digital technology and diplomacy, as it pertains to international trade and the economy, I am letting you know that money can be used as a vehicle to facilitate more international trade merely through exporting of products and services. At the VGC Group, we have an excellent course called Export to Scale that not only teaches you this system, but also aids you in generating methods to generate more revenue. Through classroom exercises and dedicated research, we help you assess the need and value of the products that are most demanded – and aid you in figuring out how to sell them. In this way, you are creating jobs for your fellow countrymen and expanding the economy where you are the producer – and thus, you start to get ahead, instead of staying behind. That’s it for now. Catch up with you guys and don’t forget to subscribe.   W.E.
Spread the love 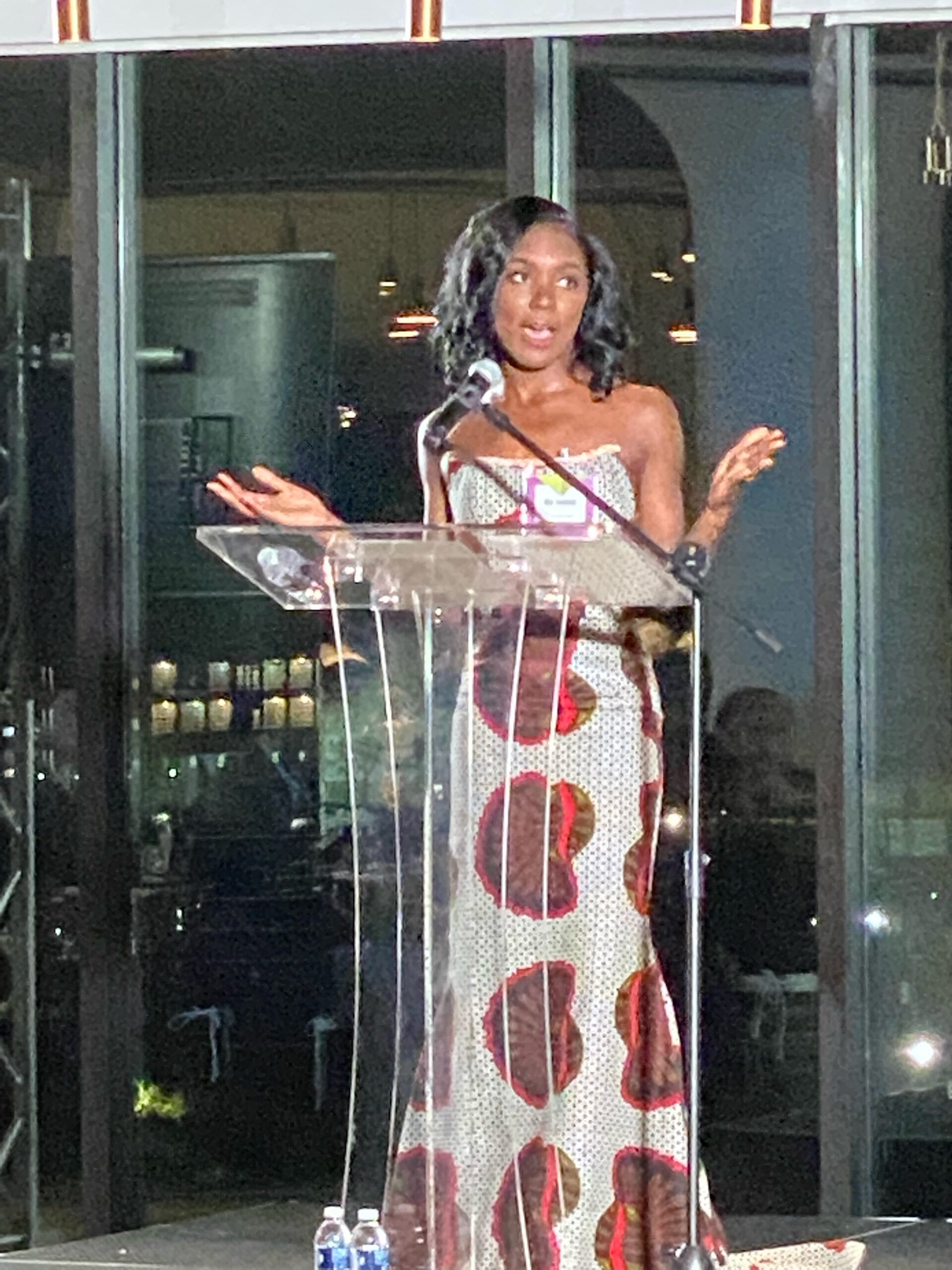 Need to get in touch with me as soon as possible? No worries! Here are the best ways to connect in a hurry: